I'd like to lodge a formal complaint about Teenager 15.0 Software, The software doesn't work at all, too many glitches. 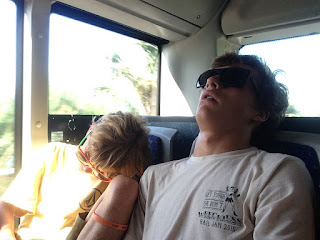 Once it is fully loaded, every time I ask it to do something it takes the longest time to complete a task, almost to the point where I am screaming at it!

Teenager 15.0 is very inconsistent, sometimes it is easy to work with and other times I can't get a real answer out of it.

Teemager 15.0 always goes into sleep mode, it doesn't matter what I am doing all of a sudden it stops responding.

Teenager 15.0 for no apparent reason will slow down to a crawl, when I ask it to speed up it's job it completely shuts down.  No matter what I do, I can never get it moving again, usually taking a full night in sleep mode to get any response.

There is a problem with input to Teenager 15.0, it never understands my commands, after several attempts at rewording the task at hand, it simply stops responding. 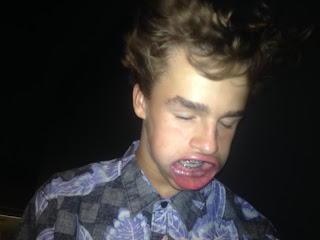 Teenager 15.0 cannot empty its trash, even if I command it, usually falling into sleep mode after my request.

When I am using Teenager 15.0 and in the middle of something important, it always interrupts my work with a request for money. Even if I give it money, fifteen minutes there is another interruption asking for more.

Teenager 15.0 has a problem maintaining a connection with me. Every command is followed by silence, when I request the task again the connection is terminated. Sometimes it doesn't give me an error, it just completely shuts off.

Currently I can not find the files of UnderBed 6.0 and the Girlfriend 1.0 deleted message folder.

Worst of all, Teenager 15.0 is not compatible with Tweenie 12.0 and always stops responding to Husband 0.0, I need all three of these programs to work together.

Should I throw in the towel or wait for the release of Teenager 16.0, some parents told me this one was worse that Teenager 15.0!