It is such a special place when one of  your loved ones gives you a little "God wink" when they have passed on.

Most of the one's from my parents are funny. A "How sweet it is," from some random person that has you smile. Or when you say, "how sweet it is" when you get that random parking space right in front at the ski resort.

I've had rings fall out of my jewelry box, my Dad's rings. I've laughed when the hotel my Mom and I stayed at in Myrtle Beach shows up as a sponsored add, begging me to book a weekend! I remember telling Mom, "We're just walking in here to use the bathroom, act like you own the place!" 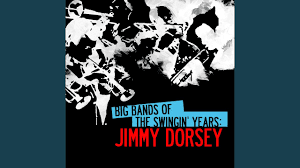 Then I'm dusting things and a vase falls over with a bunch of Irish money in it. My memory is clear. My Mom at the grocery store trying to buy a bottle of Irish whiskey. (Go figure - you can do this in West Virginia Slainte!) When presented with the total, she pulled out a big purse of coins and dumped them all over the counter. My sweet husband died a thousand deaths as the line formed behind her while she asked, "Now what is this one? And what is it worth?"

She finally paid for the whiskey (we needed some by then) and asked for a bag to put it in. "Oh Lord," the lady said, "That's another 10 pence."  They both sighed as my mother dumped the bag of coins on the counter yet again. My sweet hubby walked out of the grocery store. 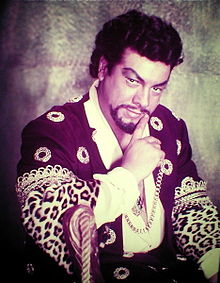 So these little reminders are joyful, they are still here, they still see us. I got up this morning and asked Amazon Alex to play music. For some strange reason she (because she is now part of the family and actually argues with me) decided to play a big band playlist. Well that's different. I thought then the first song was Glenn Miller and In The Mood.

Best memory every of Father/Daughter dances and the song that will never end. Each year either me or one of my girlfriends would have to dance with my dad to this song. Just when you thought it was done, it would start all over again. Such great memories. Oh and by the way for all you political correctofobes, they actually served pitches of beer at the Daddy/Daughter dance and my dad COULD DANCE!

I'm at Goodwill and nestled in the albums left behind is several of the Mario Lanza collection. We drove to the Army Navy game and the only tape available in the car was Mario Lanza! We ended up at a bar my father left over 30 years ago. He walks in and says, "Damn, I left this bar 30 years ago and Sullivan was sitting there at the end. I come back 30 years and there he is in the same seat. I guess alcohol is a preservative!" 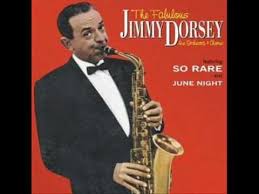 Two songs later as we get ready for school, the song So Rare comes on from Jimmy Dorsey. This is my father in law's song, the one he always talked about. It didn't matter (did it) that it was a stripper song from the long ago Baltimore Block/ Blaze Starr days? The highlight of a city that created those stories that still roam around. Burley Q is an amazing book about these days, the movie is amazing.

So look around daily and I'll bet your see those God Winks, those little reminders that they are OK and don't fret about them. Just raise a toast and sing that song and figure out the one's your going to wink with when you're in heaven singing the old tunes.

What are your little God Winks? You know they are there!
Posted by KellyM at 10:24 AM No comments: